Magyar Építő Zrt. has been one of the oldest and most significant players in the Hungarian construction industry for more than 130 years.

The company was founded in 1889 during the industrial boom of the late 19th century. The company was established as a subsidiary of the Ganz Group and has gained a professional reputation in the field of plant construction in a relatively short time. With this profile, the company played a decisive role in the reconstruction of Hungary after the Second World War. As part of the Ganz Group, it became a state-owned company in 1946. In 1952, the company was placed under the supervision of the Ministry of Construction and, based on its operating structure, continued to operate as the state-owned State Construction Company No. 21. For the next nearly four decades, the company operated primarily in Budapest as one of the leading construction organizations. Its activity has always been characterized by high professional standards and the application of the most modern technologies.

In the late 1980s, the company was among the first to reform its activities: responding to adverse changes in the economic environment and narrowing construction opportunities by expanding its profile and modernizing its internal structure. The company’s well-trained management and trained staff provided a good foundation for the changes that resulted in the company becoming a true general building builder: in addition to productive investments, the construction and historic restoration of public and private buildings and major renovations were also included.

It was transformed into a joint-stock company in 1992, so it continued to operate under the name Magyar Építő Rt. The state-owned company was soon privatized, and nearly 98% of the company’s shares were owned by management and employees, and 2% by the Metropolitan Municipality. The managers and employees who became owners of the company at the time reorganized their company and transformed it into a flexible and market-sensitive organization in line with the changed business and economic environment.

Thanks to its balanced economic activity, Magyar Építő Zrt. Was able to maintain its stability during the recent recession and remained a reliable partner for its customers and subcontractors.

The latest stage in the company's history began with another significant change in 2015, when about 79% of the company's shares became the property of Körösaszfalt Mélyépítő Zrt. The approximately two decades since its privatization in 1994 have made timely, complete restructuring of the company in order to adapt to the requirements of the new ownership structure and the changed, reviving market environment. As part of this process, through a management agreement with Körösaszfalt Mélyépítő Zrt. As the controlling owner, West Hungaria Bau Kft. And Építő es Épületkarbantadó Zrt. The group of companies thus formed has become one of the largest construction organizations in Hungary in terms of both professional qualities and capacities.

This provides an appropriate framework for the continued significant role of Magyar Építő Zrt.

The work of Magyar Építő Zrt. Is characterized by well-known buildings that define the cityscape of Budapest and large-scale rural developments, which is also proved by many prestigious awards.

In addition to industrial buildings, healthcare and educational institutions, office buildings, luxury hotels, spas and sports facilities, he also has extensive experience in greenfield investments and the reconstruction of iconic listed buildings. No less references age your reputation than:

In previous years, the Ecumenical Relief Organization received our support, and our company also participated in the rehabilitation of flood-damaged areas.

We supported the medical care of the next generation and the preservation of their health with a donation of 3.5 million in 2019 to the Heim Pál Children's Hospital.

In 2019, we also helped with the work of the Maltese Charity Service. The consortium implementing the Puskás Arena donated the timber released during the construction to the organization, which delivered the 500 m3 pallet that can be used as fuel to disadvantaged settlements.

In 2020, we supported the Intensive Care Unit of the Bókay Children's Clinic by expanding its equipment.

We have kept our office paper consumption to a minimum and we also encourage our partners to do so in our e-mails. 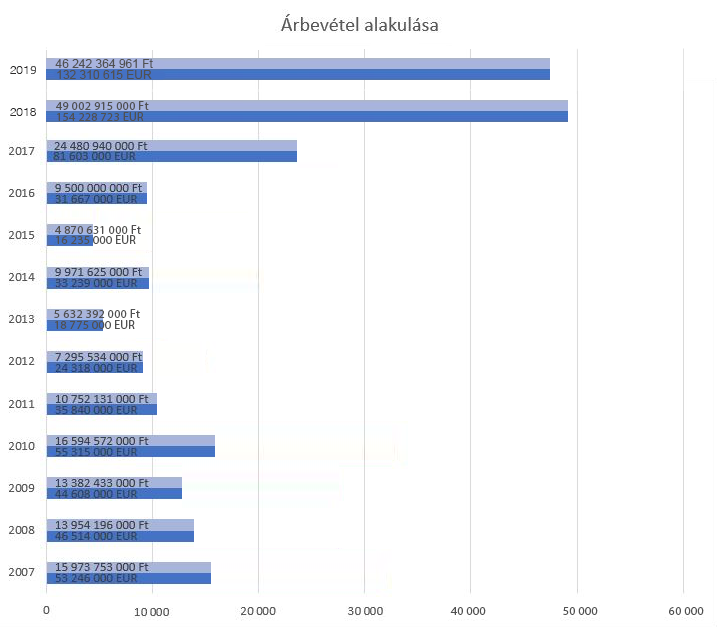 West Hungária Bau Kft. Is currently one of the most dynamically developing, 100% Hungarian-owned, market-leading construction companies in Hungary. Our headquarters are located in Biatorbágy, and we also have branches in Győr and Budapest, as well as in Paks.

Thanks to our continuous development, we carry out professional constructions in all segments of the construction industry throughout the country, from the renovation of monuments, to industrial, commercial and logistics facilities to sports, educational and healthcare facilities.

In order to increase our efficiency, we have expanded into a group of companies called WHB Group, and we have achieved our dominant position in the construction industry with the high quality of our work as a general contractor and general contractor, in which our partners also play an important role.

The measure of our work is the satisfaction of our customers, during our constructions our primary aspect is to meet the expectations of our customers to the maximum in all cases.

The company meets the requirements of today, using modern technologies, at a high professional level, adhering to sustainability goals, and satisfying all its customers with great security. To this end, an integrated system operating and certified in accordance with the requirements of MSZ EN ISO 9001, MSZ EN ISO 14001 quality and environmental management, MSZ ISO 45001 occupational health and safety management, MSZ EN ISO 50001 energy management system. The MSZ ISO / IEC 27001 information security management system was introduced, with the use of which we further increased the company's level of reliability. The company also meets the requirements of a qualified NATO supplier and has a supplier rating issued by MVM Paksi Atomerőmű Zrt.
It is the responsibility of all employees of our company to develop all elements of the integrated corporate governance system.

Our achievements are recognized by a number of professional awards:

2014. The Church of Our Lady of Buda Castle (Mathias Church) (with Reneszánsz Zrt.)

2006. Terminal I of Ferihegyi International

1998. SPECIAL PRIZE of Townhall of Local Government of Buda Castle

Our results are proven by more professional recognition: 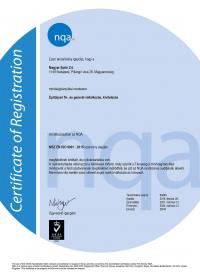 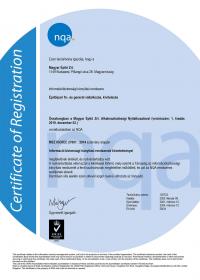 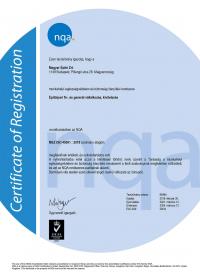 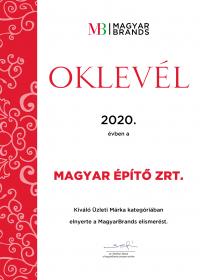 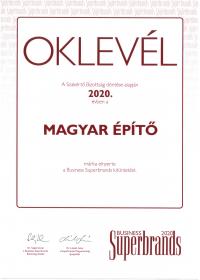 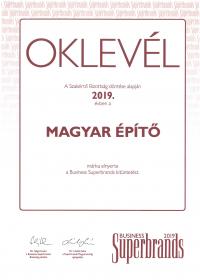 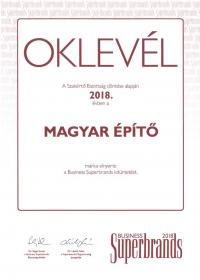 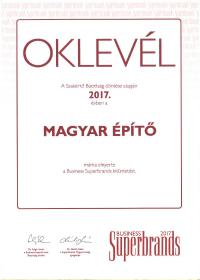 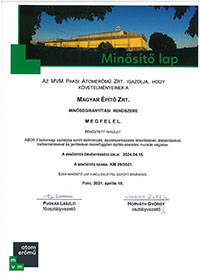 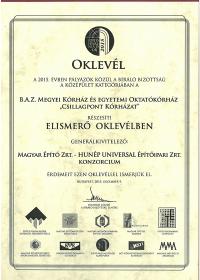 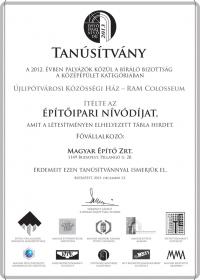 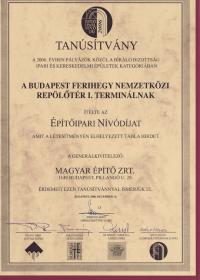 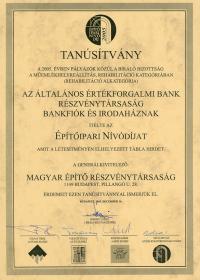 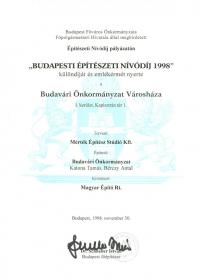 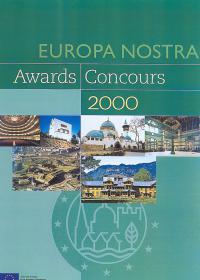 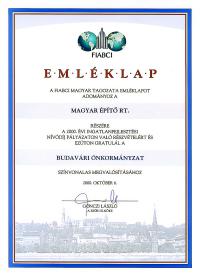 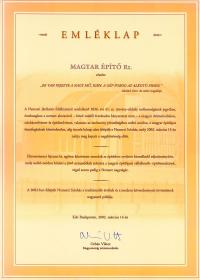 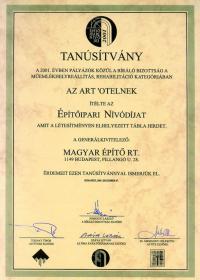 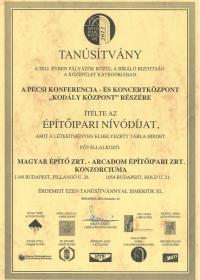 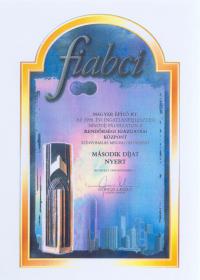 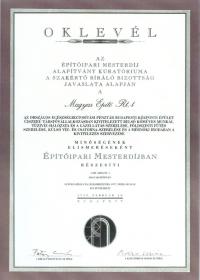 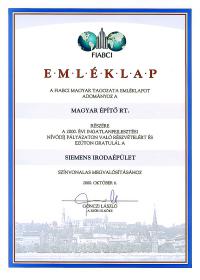 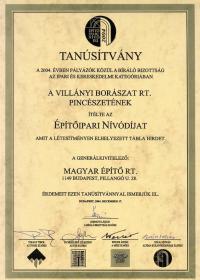 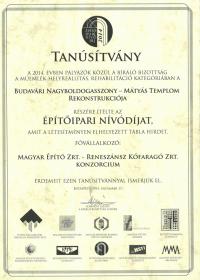